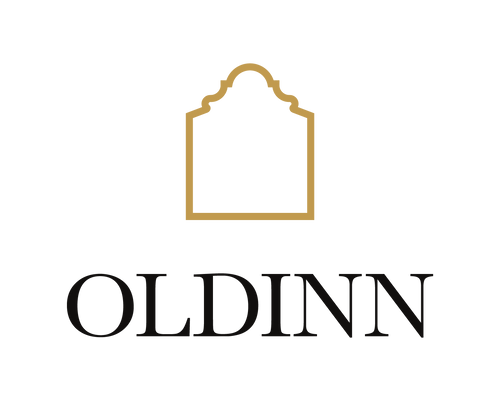 Hotel OLDINN ‘s authentic atmosphere is the result of an architectural heritage preserved over nearly 600 years. Entering the hotel, it’s as if you can feel the legends of Český Krumlov come alive again. 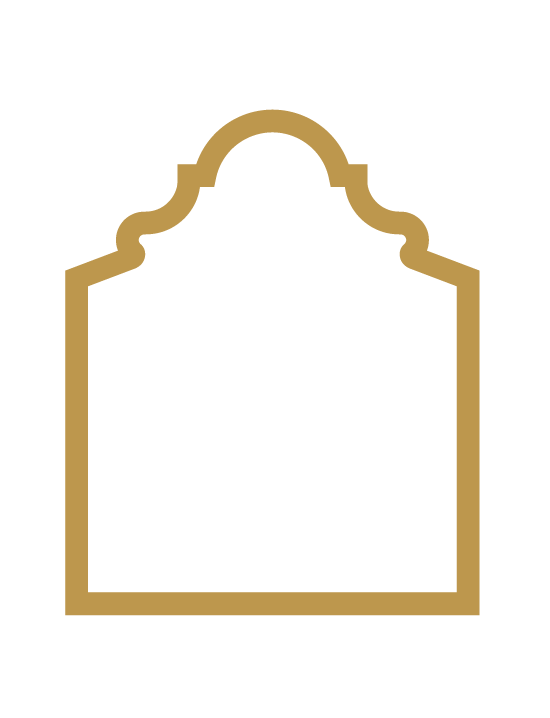 The first building to your left, if you are standing on the square, also known as the Golden Crown, was built in the Gothic style and has a wonderful main floor currently housing our reception. It also houses the so-called Chapel constructed with Gothic arched rib vaults.

The second building, the Municipal Court, originally served as a place to house the town’s official visitors. It was rebuilt in the 19th century and since 1850, it has been used as the District Court.

During renovations of the last building, Hodek’s House, wooden Renaissance ceilings and wall paintings from the 16th century depicting scenes of Ovid’s Metamorphoses were found on the second floor.

We are proud of the many stories connected to our hotel in the center of Krumlov city. Such as the one about the town painter Simon, who lived here for several years around 1424. Or Petr of Rosenberg, a civil servant and educator of Václav z Rovného, who made late-Gothic renovations. After 1599 the buildings were used to brew and serve a homemade beer. Records from 1716 tell us a story of a baker who baked famous sweet gingerbread here. 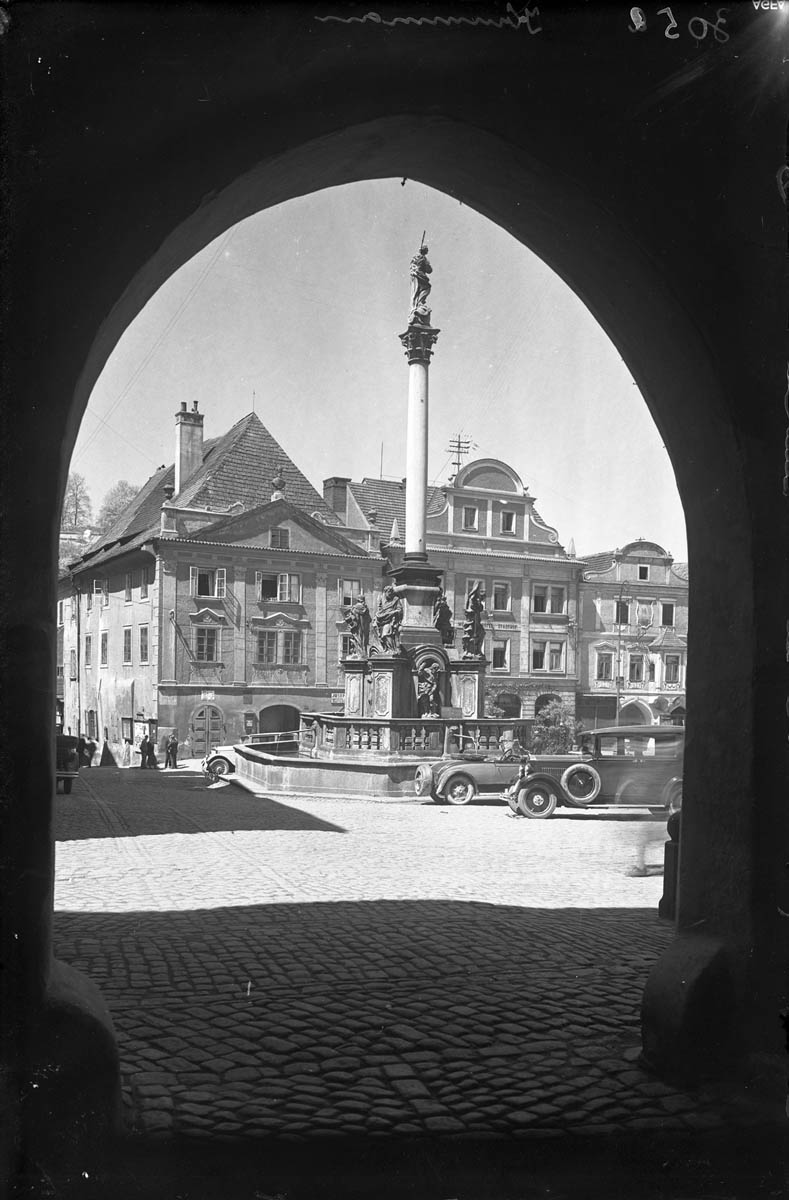 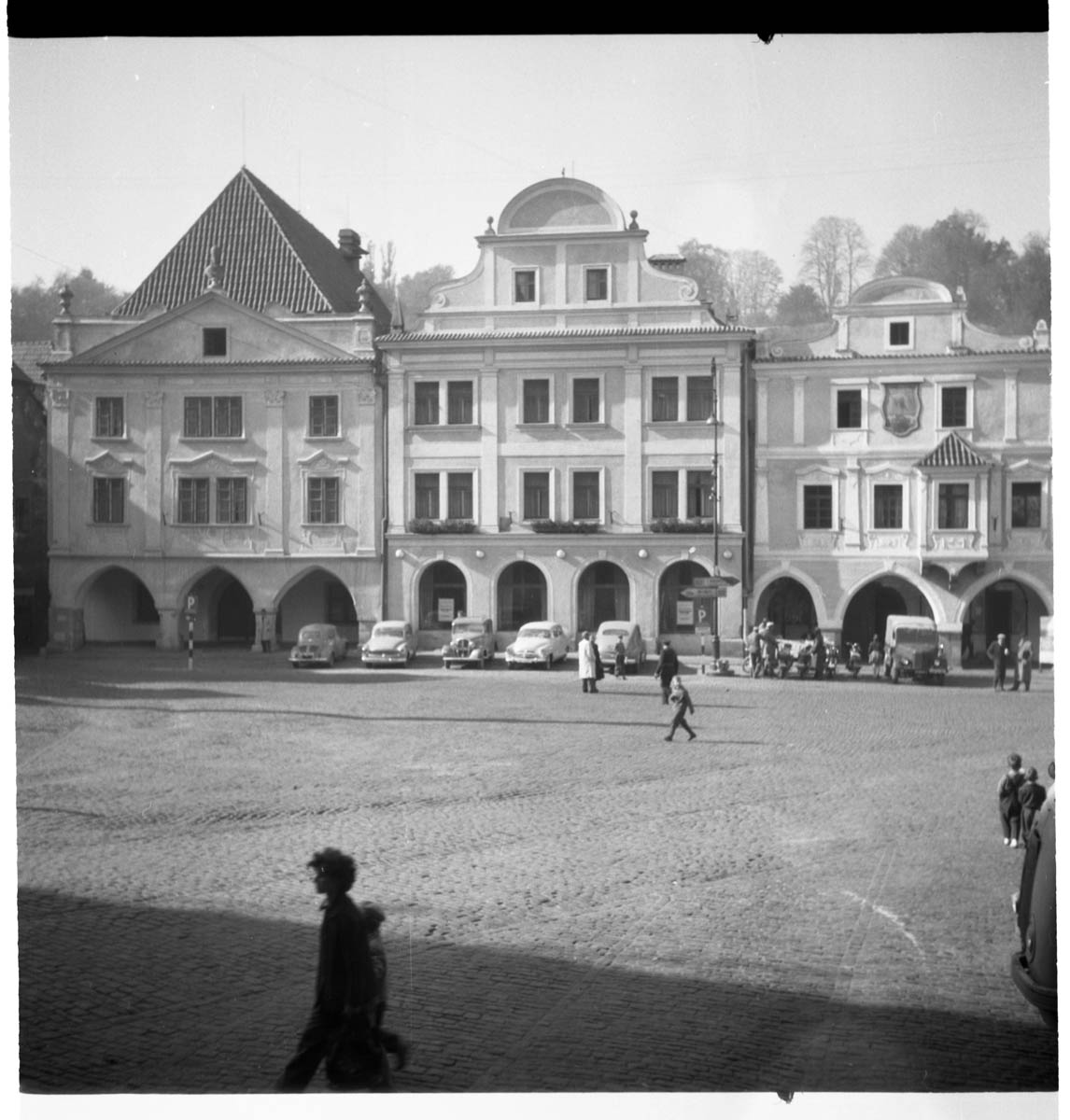